In 1950 appeared a package of legislation embodying recommendations of the Faulkner Commission, a Commission that had been appointed two years earlier by the Governor to study the structure of local government. The League objected to a number of mandatory provisions in this legislation, and succeeded in having them removed by amendment before the measures took effect as the Optional Municipal Charter Law of 1950.

In 1950 the League was instrumental in the creation of the Bureau of Government Research at Rutgers University and is currently represented on the Bureau's Advisory Committee.

Throughout the 1950s, 1960s and into the mid 1970s, the League's Annual Conference was housed in the Chalfont-Haddon Hall, one of Atlantic City's last grand resort hotels. 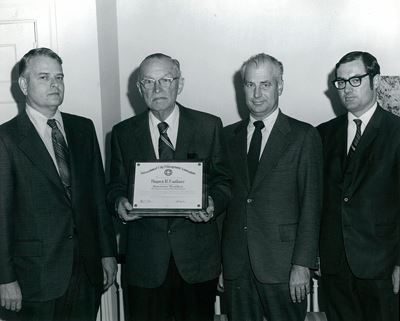 Home Rule traditions were again defended when the League opposed two important measures in 1951. The Local Health District Act of that year, when finally enacted, contained substantial modifications over previous versions which made it permissive rather than mandatory in nature. Similarly, a proposed Public Assistance Code of 1951 met such strenuous opposition by the League because of its flagrant violation of home rule that it was rejected by the Legislature. The Legislature subsequently appointed a study commission to review the welfare field, but its conclusions were likewise disapproved by the League, and as a result legislation on the subject was defeated when it was introduced in 1954.

In 1954 Madeleine S. Frost Freeman became the League's Executive Director. She served in this position until her retirement in 1957. Freeman joined the League in 1917, becoming one of the organization's first full-time employees. For many years she was the League's only full-time staff member and served the organization nearly single-handedly under the direction of the Executive Secretaries. Among her many positions over the years, Freeman served as Editor and Advertising Manager of New Jersey Municipalities magazine, implementing the concept of financing the magazine through paid advertising and knocking on doors to build up accounts. She is also responsible for adding exhibits to the Annual Conference and developing the Bureau of Municipal Information. Throughout her career, Freeman was actively involved in the League's legislative initiatives. 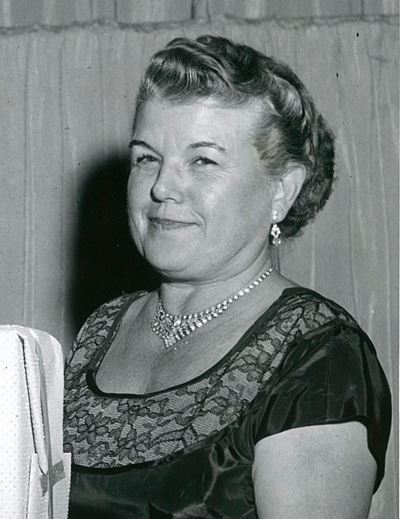 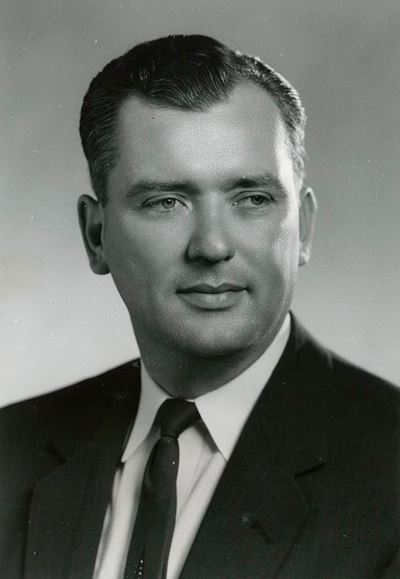 In 1957 Robert H. Fust became the League's Executive Director, and continued in this capacity until 1979. 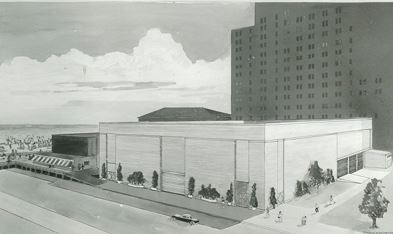 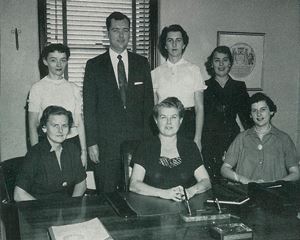